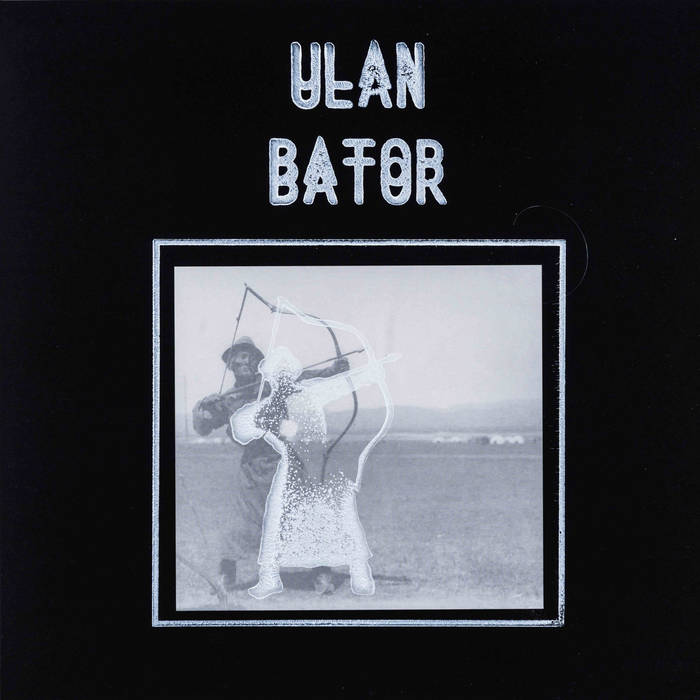 SOLD OUT !!!!!!
You can find the LP in many shops, or contact us : klaradjian@yahoo.fr


21 years after, we are pleased to announce that ULAN BATOR's debut album is now available and for the very first time in VINYL!
​
This is a limited edition of 400 NUMBERED copies with a NEW Artwork specially designed, handmade on GATEFOLD Sleeve, by french artists Clara Djian et Nicolas Leto.

All tracks composed and performed by Ulan Bator